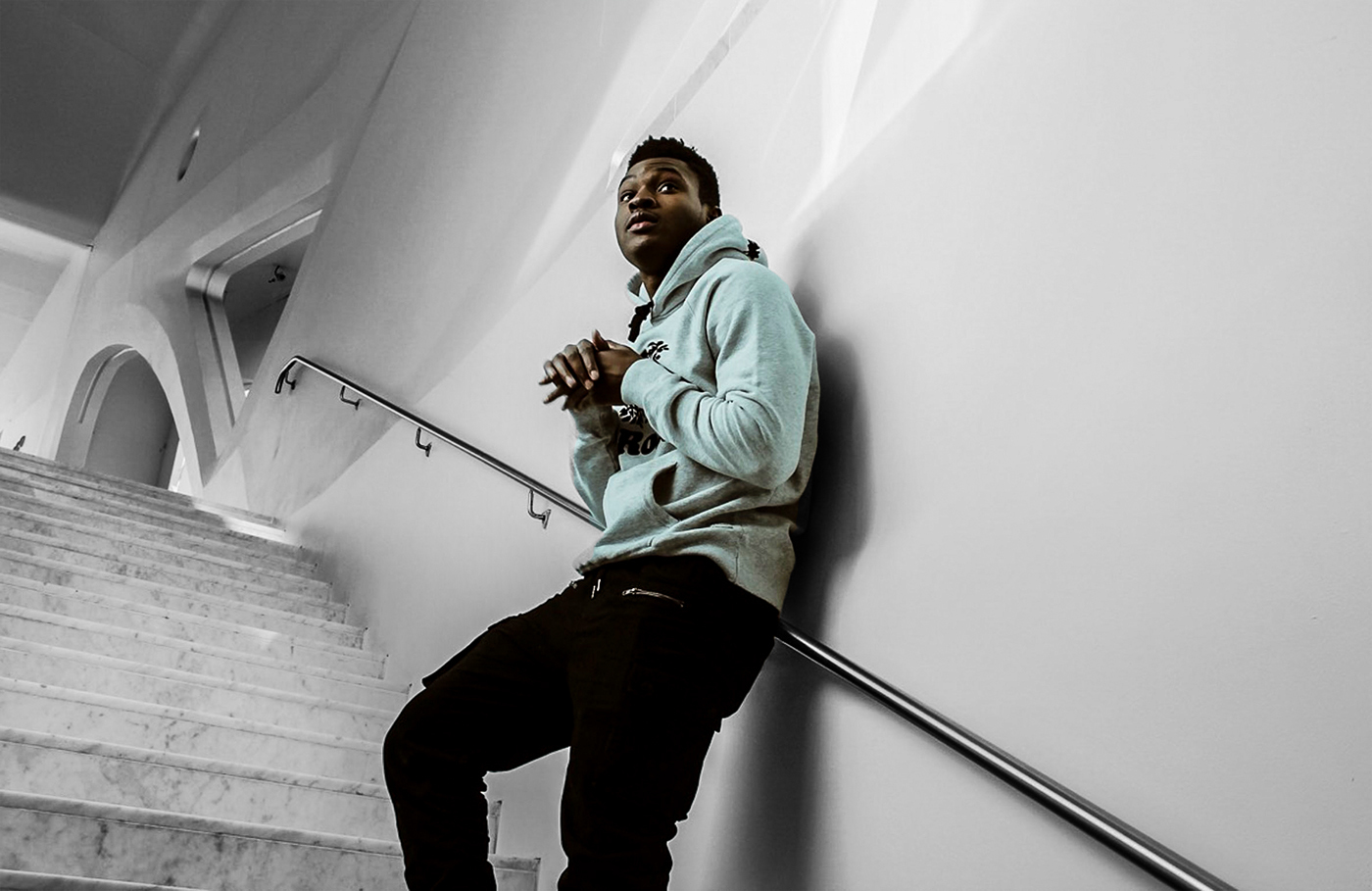 Posted on August 11, 2020 by Florentina Staigers

We Don’t Have a Justice System, We Have a System of Injustice

Gina Womack, the Executive Director of Families and Friends of Louisiana’s Incarcerated Children said, “Everything that FFLIC stands for is because of what she stands for.” Gina was referring to Flora Watson, one of the founding members of the organization. Nearly twenty years ago Flora Watson joined with several other parents to form the organization and to demand changes to the juvenile justice system. The advocacy of her and other parents led to the closing of the Tallulah Correctional Center for Youth, the country’s most notorious juvenile prison, as well as the passage of a piece of legislation intended to reform the juvenile system, Act 1225 of 2003.

Yet, despite the years that have passed, it is still too painful for Flora to discuss the details about how she initially became involved in juvenile justice efforts and, in particular, what happened to her son. Suffice it to say, her son had ADHD, and his trajectory followed what is known as the school-to-prison pipeline.

“The schools referred him to FINS (Families in Need of Services), which led him to the courts, which led him to a group home about five hours away, and then he had a fight with another resident that propelled him into the system.” Flora calls that system “the injustice system.” “From there, it went even more downhill,” she says. Her son was abused in the system and beaten by a guard.

During the time she was fighting for her son, she sought out help and joined together with other parents with similar stories. When asked what she learned from that difficult time that she could tell other parents, she advised, “The courts are not your friend. They don’t have the kids or the family’s best interest at heart. It is a punitive system. It’s a fight and you just have to hang in there.”

That’s exactly what Flora Watson has done. Over the past couple of decades she has hung in the fight. But not just for her own child, but for other children as well. Through leadership training and parent meetings with FFLIC, Flora has learned to pass on her experiences and knowledge to other parents. Additionally, working as an educator, she was able to advocate on behalf of students being pulled into the justice system.

“In the process of fighting for my child, FFLIC came about and there were a lot of changes we wanted to see, like the facilities being closed, and young people not being miles away from home, and changing the conditions they were in. Those things stuck with me for a long time. It is still with me. And to know those things still go on, I feel compelled to be a part of changing it.”

Flora is still currently involved with FFLIC’s parent leadership training and is also supporting her two granddaughters’ participation in Black Girl Rising, a group of young women ages 11-18, who provide holistic peer mentorship and organize against the systems pushing young people into the justice system.

Flora’s dedication continues to inspire others to become involved. And yet, the fact that she and others like her have had to fight for so many years and continue to fight for justice for youth can feel a bit disheartening, especially in the midst of a pandemic. Gina Womack summarized this when she said, “Flora’s story is an example of how the system doesn’t make things right.” Recently, parents have sued the Office of Juvenile Justice because of the conditions, treatment, and lack of adequate care of youth in response to covid-19. There have been reports of children being pepper-sprayed, unable to visit their families, and with no masks, hand sanitizer, or social distancing.

Flora offered her reflections on the situation: “If I had a kid in there, I’d be very troubled. Because whatever harmful conditions already exist are being exacerbated, such as lack of physical contact with families.”

And yet, there is a glimmer of hope. As the country has grappled with the murder of George Floyd, more awareness about injustice and racism has led to calls for structural changes in the criminal justice system, including decarceration. Flora Watson is hoping that this moment of awareness is not just a passing moment. “It’s a good time to talk about [racism]. But it’s an even better time to get some real fundamental changes.” She is hoping we can shift towards community-based rehabilitative programs for youth and educational best practices that involve the community and parents and use an appropriate cultural framework.

“These are still children and we have to treat them as such. It’s not the kids that are broken, it’s the system. They are the product of the system.”

Flora also acknowledges that “change doesn’t always come easily and people are resistant to change.” She encourages advocates, especially parents, to not give up. For parents in particular, she wants them to know that they are their child’s best advocate and encourages them to start with educating themselves about laws and school policies to be able to empower themselves to be able to help their child.

“If you persevere, maybe years, and hang in there, you can make a positive difference. All is not lost and there is hope.”

Flora continues to persevere. She has recently encouraged FFLIC to host an event focused on mothers. She was moved when she read in the news that George Floyd had called out for his mother before dying. “What better group is there to get together than the mothers who bring life into this world? To stand against those who are taking life. Mothers have a different place in this society and maybe we will listen to them.”

In regards to her own son, who is forty now, she says she doesn’t want to dwell on the past and what brought her to FFLIC. “The bigger concern is how to help our current generation and to make the world a better place and to make their future brighter.”

The mission of Families and Friends of Louisiana’s Incarcerated Children(FFLIC) is to create a better life for all of Louisiana’s youth, especially those involved in or targeted by the juvenile justice system. As part of that mission, for the past nineteen years, FFLIC has been mobilizing families to raise awareness of abuses in schools and youth prisons.