ULEAD the pack in developing leadership among black ed reformers Black students and families are the main consumers of public charter schools in New Orleans and have been most vocal about the lack of diversity in the teaching staff and school leadership as well as a lack of local control over the city’s schools. Many are asking what is being done to diversify school leadership in the city? The Cowen Institute released a brief on charter management organizations (CMO) in New Orleans… Read More

How zero-tolerance policies are hurting our children Families in Louisiana are calling for an end to zero-tolerance policies and suspension laws because they do not address student behavior and disproportionately target poor people and students of color. Secondlineblog’s Andre Perry discusses on his latest CNN appearance that the “vigorous enforcement of lower level offenses with the aim of reducing or preventing high level offenses penalize the people who are being targeted by these laws and policies.” Under zero-tolerance policies… Read More

Becoming joint cultural architects with the families of New Orleans

My local friends always introduce me to people as their “friend from California” who “works in education”. As soon as the introduction is made, it’s usually followed by a very nostalgic and detailed loving story describing schools as cultural hubs. Schools that were loved and esteemed by the community, schools that convened families at rival football games like “35” vs. Warren Easton or at events like the St. Mary’s annual talent show…. Read More What is the state of education in New Orleans 10 years after the storm? Like crawfish boils in the spring, this question has become a staple in the social lexicon of families, teachers, church mothers, and reformers in New Orleans. Responses to the question, more often than not, lead to a more complex set of conversations about crime, violence, prisons and the lack of opportunity. The proximal relationship I have to… Read More 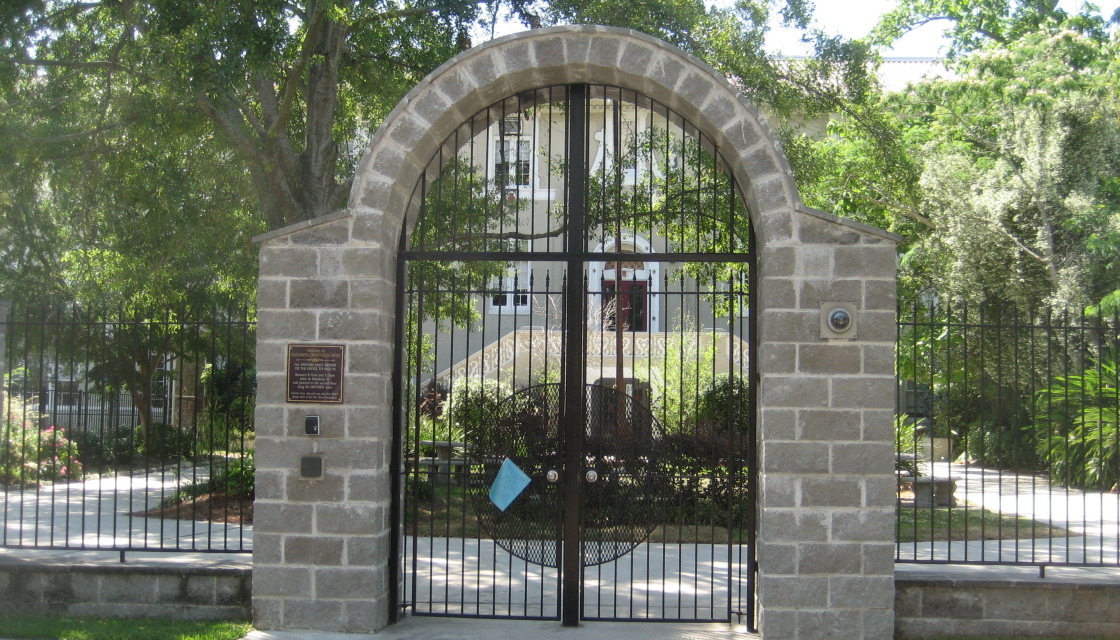 Jonas Perriott, father of a beautiful, wide-eyed three-year-old daughter, says that high-quality school options are scarce in New Orleans public schools. His best bet is to start now and get as many shots at the target until she gets in. So that means applying to highly selective Pre-K programs (like the one at Audubon Charter School) now until she is able to get in.